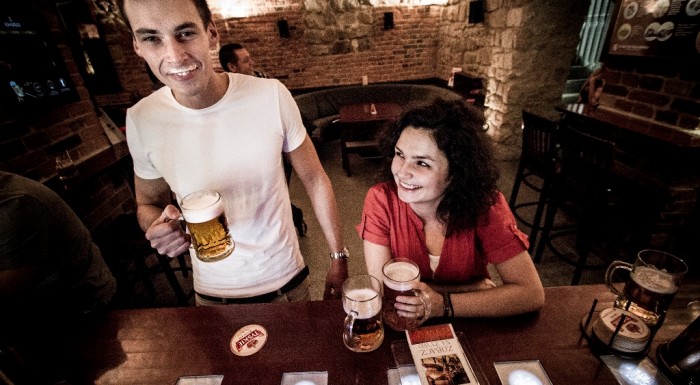 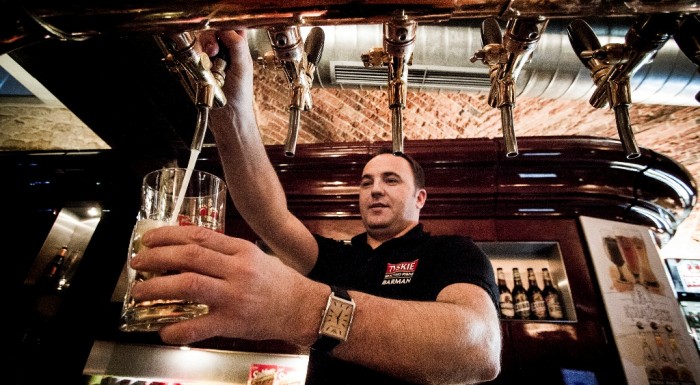 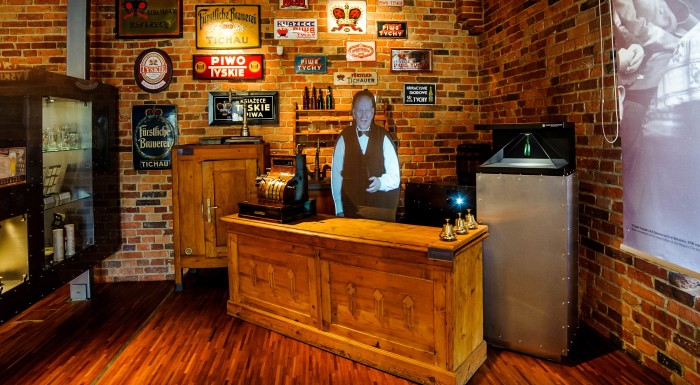 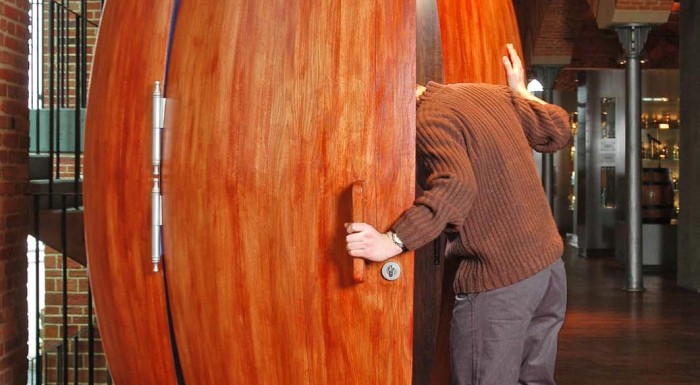 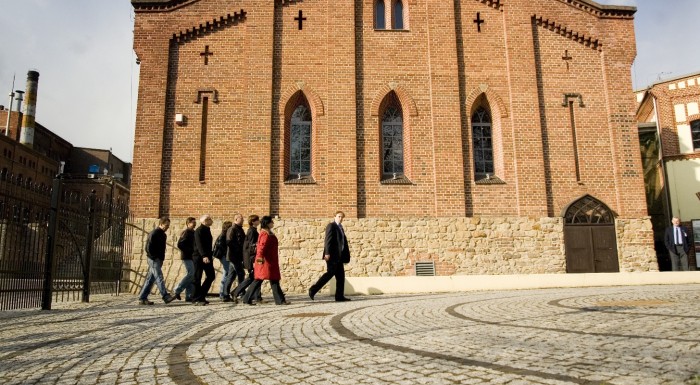 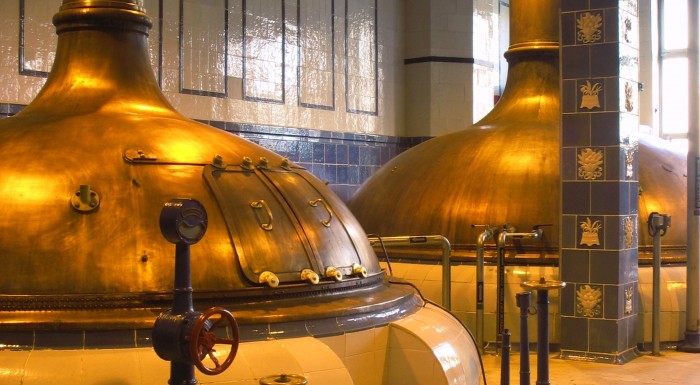 Summer is a perfect moment to take even a small break from work, some rest as well as an interest in something new. If you happen to spend the summer in Kraków or nearby, it is worth taking a one-day trip to Tychy, a town located 80 kilometres away from the capital of Malopolska, to visit a unique museum – Tyskie Browarium. It is a really impressive facility!

According to the website of the museum, you can learn here about almost four centuries, visit a historic brewery in Tychy, discover the secrets and history of brewing and see exhibits related to the art of brewing, serving and drinking beer over the years.

Tyskie Browarium is a true treat not only for beer enthusiasts but also for people interested in modern technology. The exhibition combines tradition with modernity to allow the visitors to learn about the history of the brewery in an interesting, interactive way, for example, thanks to a 3D cinema, touch panels or interactive barrel allowing to send an electronic postcard. Multimedia attractions are also included in an interesting collection, which consist of vessels that were used to serve beer, historic barrels, cooper’s tools, caps and labels, among others.

The museum is located in a beautiful building of former evangelical chapel. Tyskie Browarium has been recognised with various awards and distinctions, for example with the title of one of seven wonders of Silesian architecture or the prize for the best interior in the Architecture of the Year contest. The atmospheric interior of the former chapel, finished with bricks and wood, is consistent with the architecture of the remaining buildings, whose origins date back to the 19th century, of the facility.

Tyskie Browarium is open for visitors from Monday to Saturday, a visit includes a guided tour in the Browarium and Tyskie Royal Brewery, tasting fresh beer from a brewery in a pub. If you want more, Tyskie Browarium has prepared thematic tours – including those kept in the spirit of the Silesian dialect or regional culture.

Although museums are not the most visited places when on holiday, Tyskie Borowarum is one of those places which are worth visiting at any time of the year. A trip to the brewery located 80 kilometres away from Kraków is a fantastic idea for an afternoon with friends – mainly due to the fact that a visit ends with tasting beer of the highest quality.