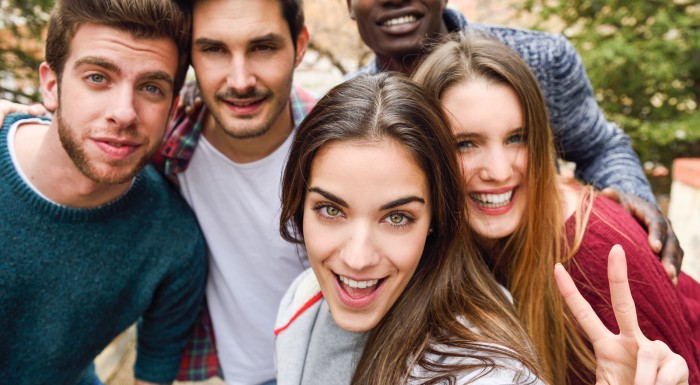 The World Youth Day, which is going to be held in July in Kraków, is an event which may gather up to 2,500,000 people. The central places of the celebration will be Błonia Park, Jordan Park as well as Wisła Kraków and Cracovia football stadiums.

The previous edition, which took place in Rio de Janeiro in Brazil in 2013, was attended by as many as 3,700,000 people. Most teenagers decide to cover thousands of kilometres mainly because of the opportunity to meet the most important figure in the Catholic church – Pope Francis. His warm and charismatic personality guarantees that wherever he goes he is welcomed by crowds of followers. That will also be the case in the former capital of Poland.

The World Youth Day is an international meeting with the Pope for teenagers organised in the form of a religious festival. Originated by John Paul II, this year’s edition is the current Pope’s first pastoral visit to Poland.

The theme of the 31st World Youth Day Krakow 2016 is: ‘Blessed are the merciful, for they shall obtain mercy’ (Mt 5:7). It was a personal decision of Pope Francis who wanted to highlight Christ’s words about the essence of happiness. The patrons of the WYD are John Paul II and Saint Faustyna.

Young pilgrims will come to Kraków on Monday, 25 July – this day will be about accommodating them. On Tuesday begins the Youth Festival, which ends Friday, and the Vocations Center, followed by the Opening Ceremony of the 31st WYD, is going to be opened. On this day, a Holy Mass conducted by the Metropolitan of Kraków is going to be held. From Wednesday to Friday, religious instruction lessons in various language groups are going to take place, on Thursday the Pope is going to be welcomed, and the Way is going to be held on Friday. Saturday begins with a pilgrimage to the place of vigil and ends with vigil with Pope Francis. On Sunday, the Holy Mass ending the 31st World Youth Day is going to be held, and volunteers will have a chance to meet the Pope.

Organising such a huge event is definitely a big challenge for the authorities of Kraków. A team of specialists of the Cracow University of Technology are responsible for planning the transport organisation. Employees of numerous hotels, hostels as well as tent field will surely be busy, too. Also restaurateurs should be ready for lots of international customers.

The biggest moment of this year’s summer in Kraków is definitely the 31st World Youth Day. Apart from the festival itself, a wide range of other events, organised with numbers of tourists coming to Kraków in mind, are going to be held. A unique atmosphere and crowds of tourists from the whole world ensure an unforgettable summer!